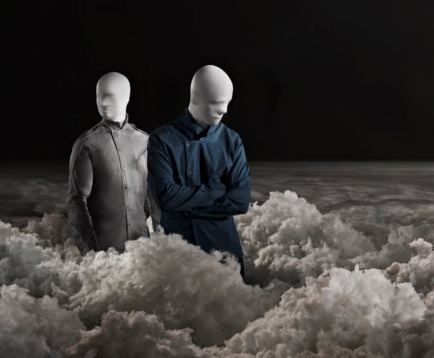 Monarchy. Who are they? Well they didn’t even announce who they really were until about a year ago in January 2010. They were this mysterious synthpop British duo that no one really knew about. Now they’re getting some larger recognition. They are now signed with Island Def Jam Records. Most recently Monarchy has done collaborations with Benny Benassi, Ellie Goulding, and Kelis. I’m a huge fun of these guys right now. Their songs have that electro feel to them and the vocals are amazing. Check out some of their stuff:

FUN FACT: Monarchy was the first band to broadcast a live show into outer space from Cape Canaveral.

Love Get Out of My Way (Benny Benassi Remix)

Gold In the Fire